Claudia Schwartz, born near Stuttgart in 1983, completed her degree in acting at the renowned Samuel Beckett Centre at Trinity College Dublin, Ireland. She received a scholarship for the Shakespeare program at the British American Drama Academy in Oxford (UK) and studied movement theatre based on Grotowski and Barba at the DAH Theatre Centre for Research in Belgrade, Serbia.

Since completing her actor training in 2004, she has appeared on stage at theatres in Ireland, the Czech Republic, Sweden and Germany, including with the documentary theatre Das Letzte Kleinod and at the HAU in Berlin. In Ireland, where she lived and worked for ten years, she worked as an actress with theatre companies such as Loose Canon, Rough Magic and Making Strange, which have won multiple awards at the Irish Times Theatre Awards and Dublin Fringe Festival Awards for their productions. Claudia has also acted in plays by Shakespeare with male inmates at Dublin's largest prison for many years. Most recently, she performed in the play Burn or Out at the theatre Brandenburg an der Havel in 2019.

Claudia's first written piece of theatre, the one-person play Ways Of Making You Talk, in which she played the protagonist, was nominated for a New Writing Award at the 2007 Dublin Fringe Festival Awards. In 2012, her play To Die For premiered in English at the English Theatre Berlin. Claudia's first book Meschugge sind wir beide was published in June 2017 in German by Eden Books Verlag. The Goethe-Institut and the Frankfurt Book Fair chose her book to represent German literature at the International Book Fair in Jerusalem 2017.

Since 2011, Claudia has been coaching and training for effective communication internationally. On topics such as leadership, presentation, appearance and impact for companies as well as for individuals from different sectors such as business, politics and art & culture (more under Coaching).

Claudia is a trained voice over artist (International Voice/ Christian Rode voice over artist school with Carmen Molinar and Academy for Professional Speaking with Katharina Koschny) and has her own home studio, where she records from (more under Audios). 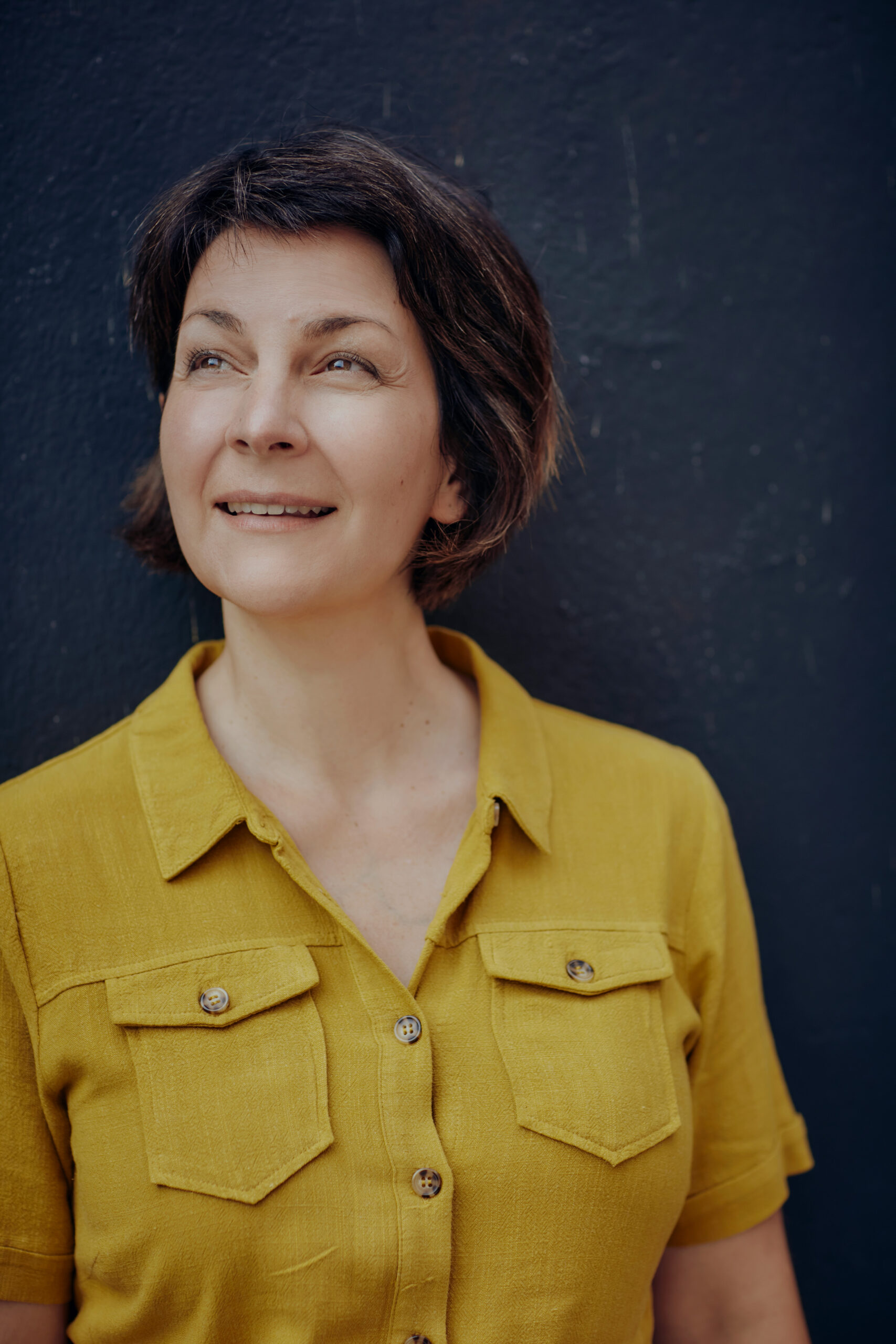 Claudia has her own home studio, where she records from. 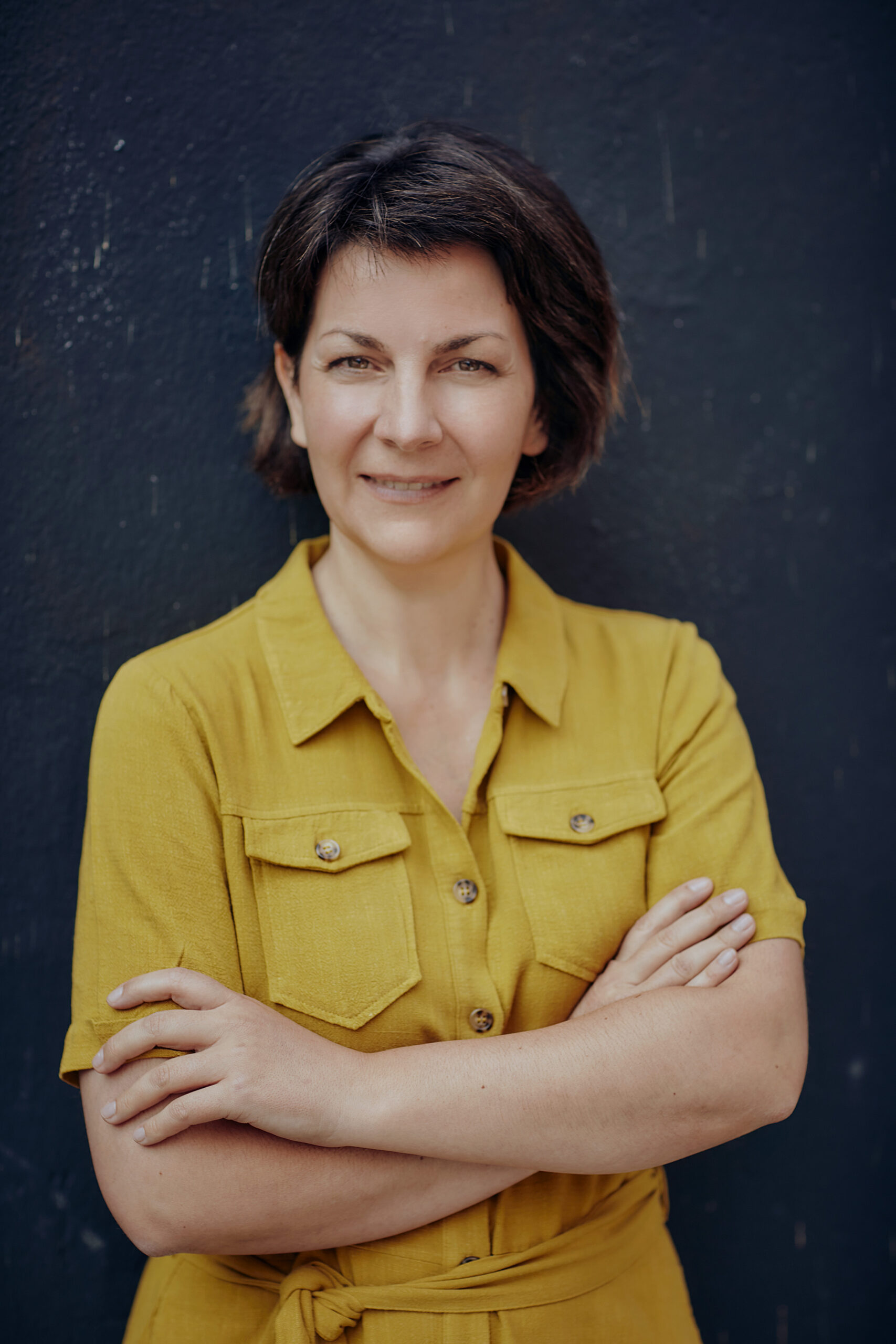 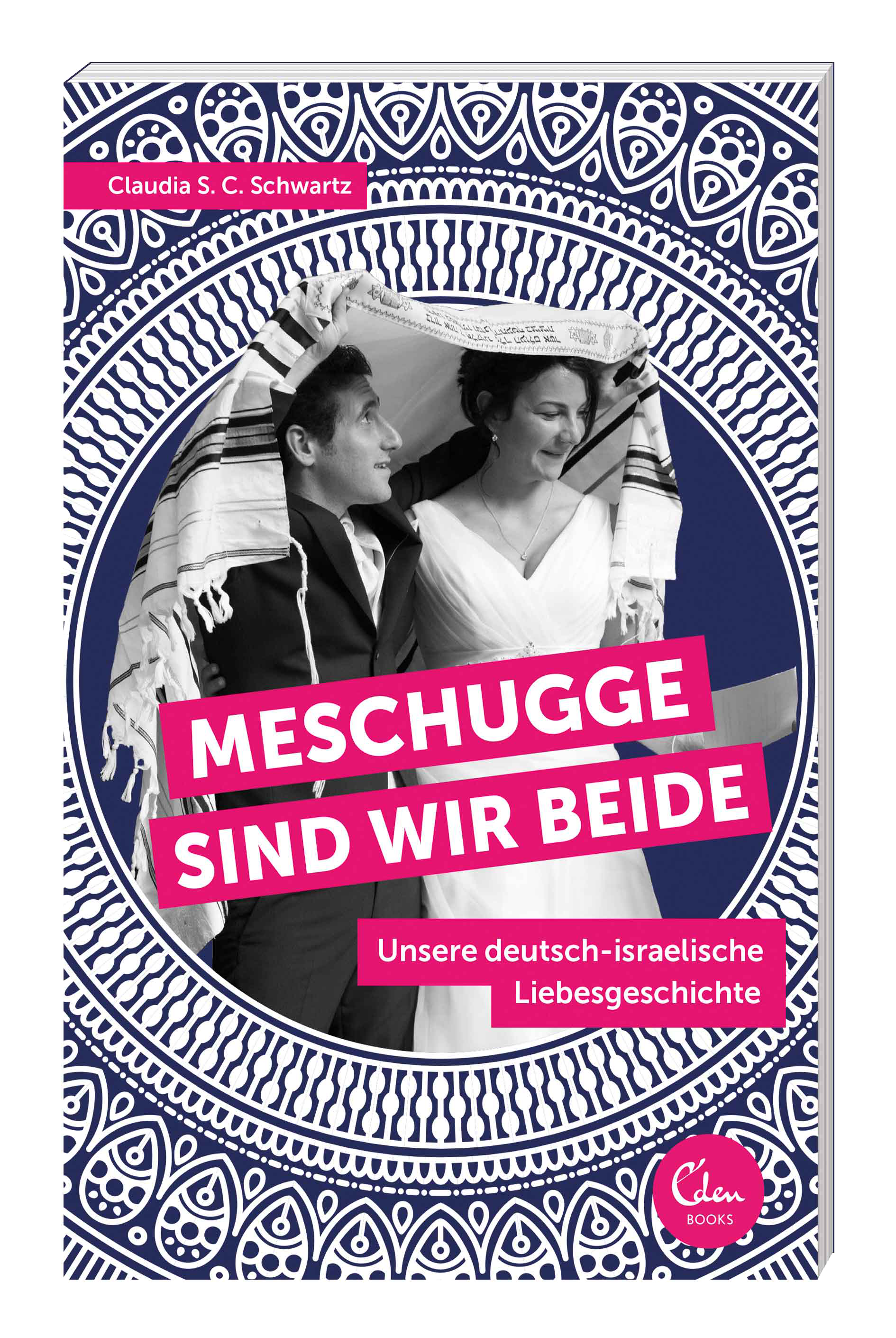 2022   in training to become a certified trainer at the Institut Synergie GmbH, Vlotho.

2011   training to become a certified seminar actress® at the Institut Synergie GmbH.

For eleven years now, Claudia has been working for effective communication in Germany, Switzerland and England on topics such as leadership, presentation, appearance and impact for companies from various sectors (such as banking, automotive industry, pharmaceuticals and real estate).

Since 2022, Claudia has also been coaching private individuals on topics such as appearance and impact and presentations - on site as well as digitally. 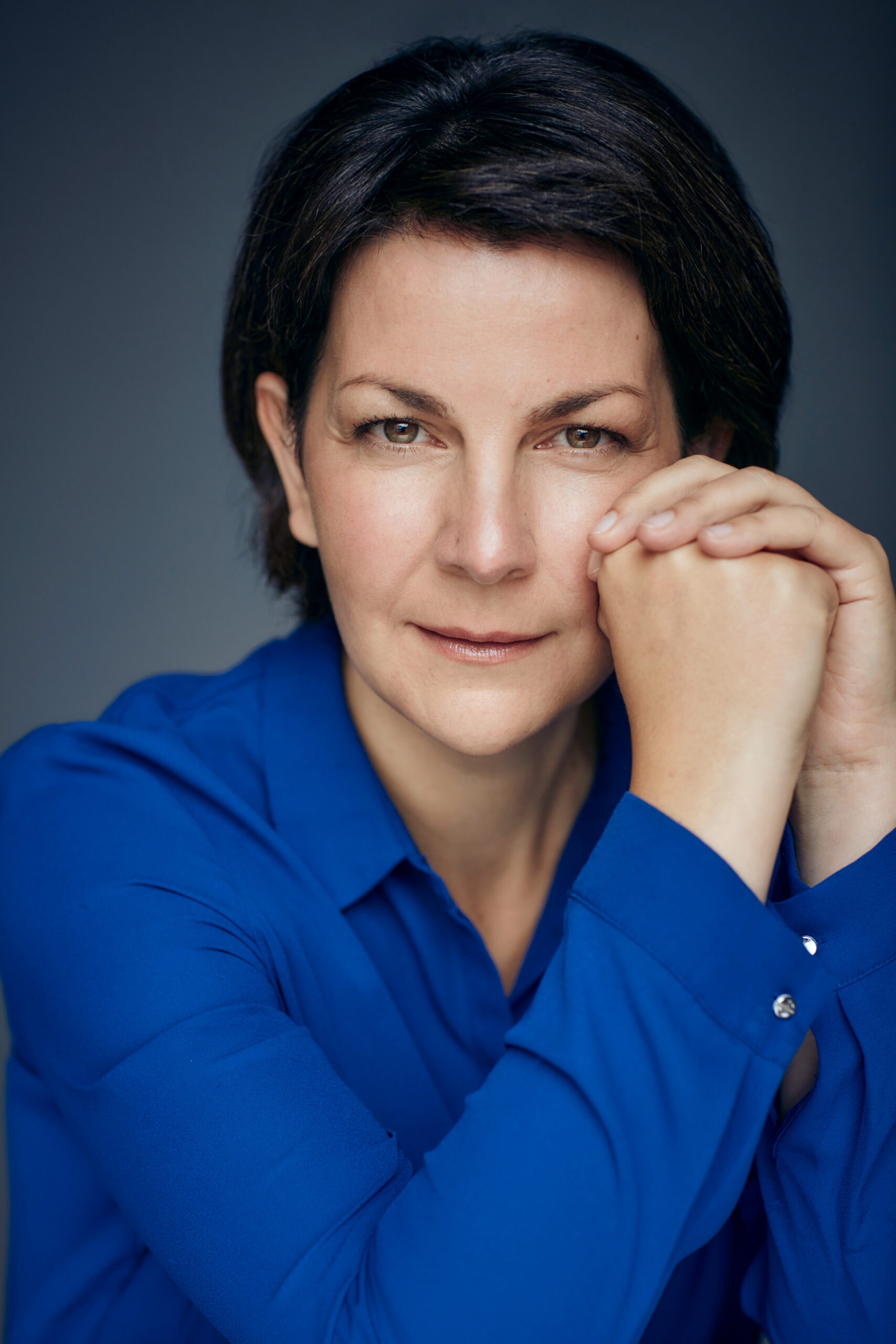